Hello, thanks for stopping by my DESIGN blog. This is where I’ll be featuring some of my more recent Graphic Design efforts.

Please pop over to ritaLOVEStoWRITE to read some of my thoughts and prose.

The winter program for JASNA MD was all about Austen in film. We invited film experts Linda DeLibero and Christopher Llewlyn Reed to talk about how Hollywood has presented Pride and Prejudice through the years. 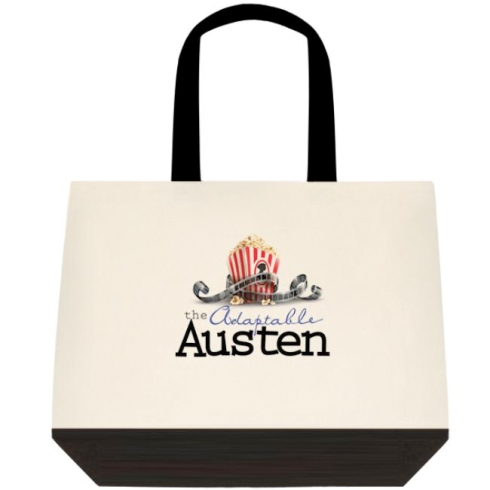 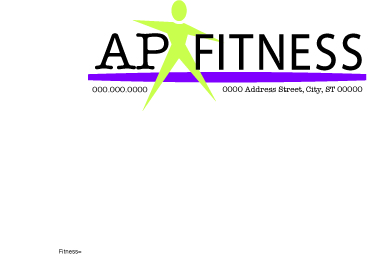 And I did a big ole banner that welcomed patron’s to the Factory’s indoor space.

Along with a much more whimsical “Eat At Richard’s” banner for the snack table.

I worked on the promotional artwork for the Shakespeare Factory’s 2014 Season. Here’s the cover for Richard III, the first show of the season. 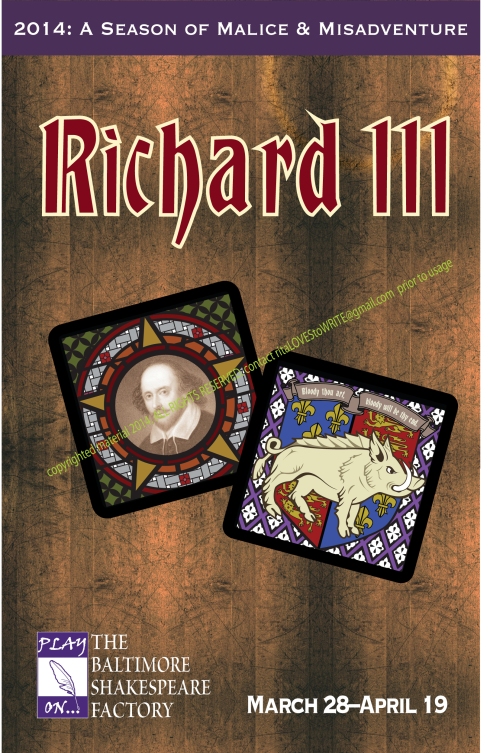 … and coasters that were given out to local pubs.

In 2016 the big national meeting will be held in Washington DC and I was honored to design the conference logo.

We went through several design concepts before coming up with winner (above). I particularly liked these runner ups…